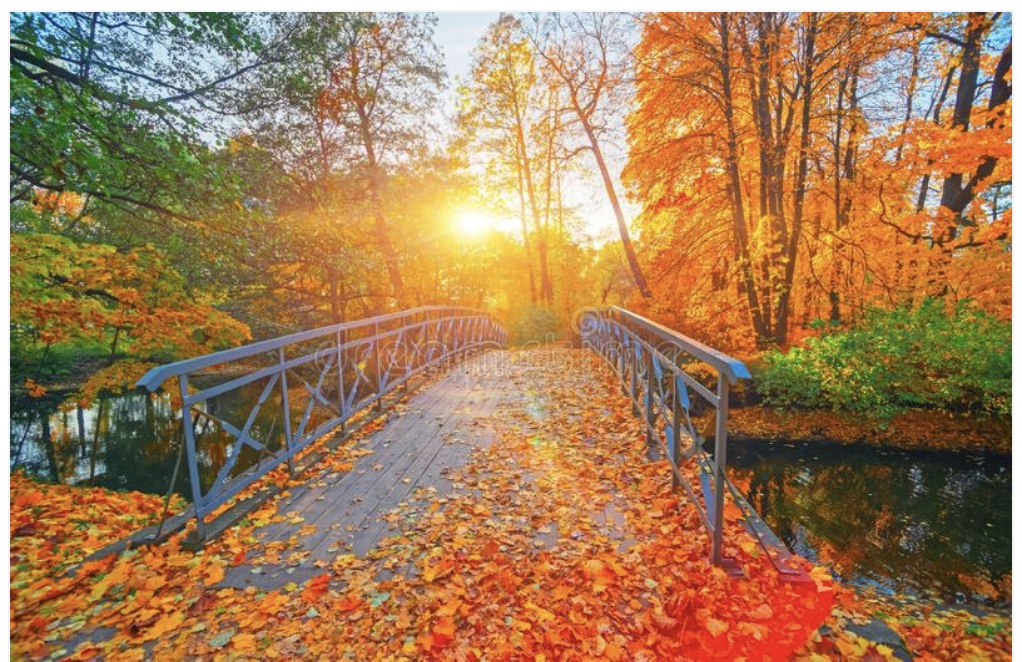 There is always a consequence, good, bad, or otherwise.

A couple of days ago I wrote about the lovely storm, how it looked, and how cozy it was on this side of the window. My sister – who is younger but …

The aftermath of pleasurable viewing

Yup, you got it right. Today March twenty-third.  I live nestled in South Western Ontario, surrounded by the great lakes.  All winter vicious snow storms have raged to the west of us, to the south of us – well you get the idea – and for some reason my twin cities have escaped anything major.  I was starting to feel a little guilty about it.  I didn’t even have to travel far to encounter one.  Maybe an hour either way at most.

Yesterday crocuses..or is it croci…were peeking up.  Spring is here!  Why we even had an official start to spring.  Then last night the snow started and it did not stop.  It fell all day and at times I could see nothing but white all flying horizontally.

How lucky I was.  Did not have to go out for anything.  Schools closed.  Almost no traffic that I could see.  Stayed snuggy.  Drank coffee and racked my brain for inspiration.  Perfect day to write something.  Now it is nine thirty p.m. and I have cabin fever.  I achieved nothing either creative or physical.

Now I sit here thinking that might have been my last chance this year to walk in a storm. I love walking in the falling snow.  Everything is so quiet and it takes me back to being a young child.  Young enough that my mother dressed me in snowsuit, woolen hat, and mitts and heavy boots, then plunked me outside.  Back then young children were just plunked outside.  How we entertained ourselves was up to us.  No such thing as play groups or play dates.  It was a young family neighborhood so it was likely that others were plunked at the same time.

What did we do you ask?  Well we ate snow, waddled around, made attempts at snowmen and angels.  My dad made us a rink in the back yard every winter. When we got older we skated.  There were lots of boys on our street and they played with my two brothers. I always had a crush on one of them.  They played hockey and cowboys and Indians on the ice.  I always wanted to play but they made me be the nurse.  That meant I had to stand by the clothesline stand and wait in case one of them got injured…which they never did.

My brother who is closest to my age loved hockey.  You could not drag him out of bed in the morning for school, it was torturous, but come Saturday morning he got up at five, packed up a huge sack of equipment and hauled it to our auditorium.  On foot, alone.  The aud was about three miles away.  Just to play hockey.  I think he was about nine.  I could never figure that one out.

My family, especially him are hockey fans.  My sister in law who is equally addicted thinks I cannot be a true member.  I developed my dislike at a young age because back then there was one TV set and come Saturday it was Hockey Night in Canada.  It was the worst night of the week!

Well my brother still loves hockey even after all these years.  I found better things to do with my Saturday nights and the family unit remains intact.  In fact all my sibs are good friends, probably because not one of them expects me to watch hockey.  Every now and then I throw a spanner in the works.  I will actually read something about someone in the sport and toss it casually into conversation.  By the looks they give me I reckon they believe I have lost my mind or an alien has taken me over.  It’s worth it just to see the looks on their faces!