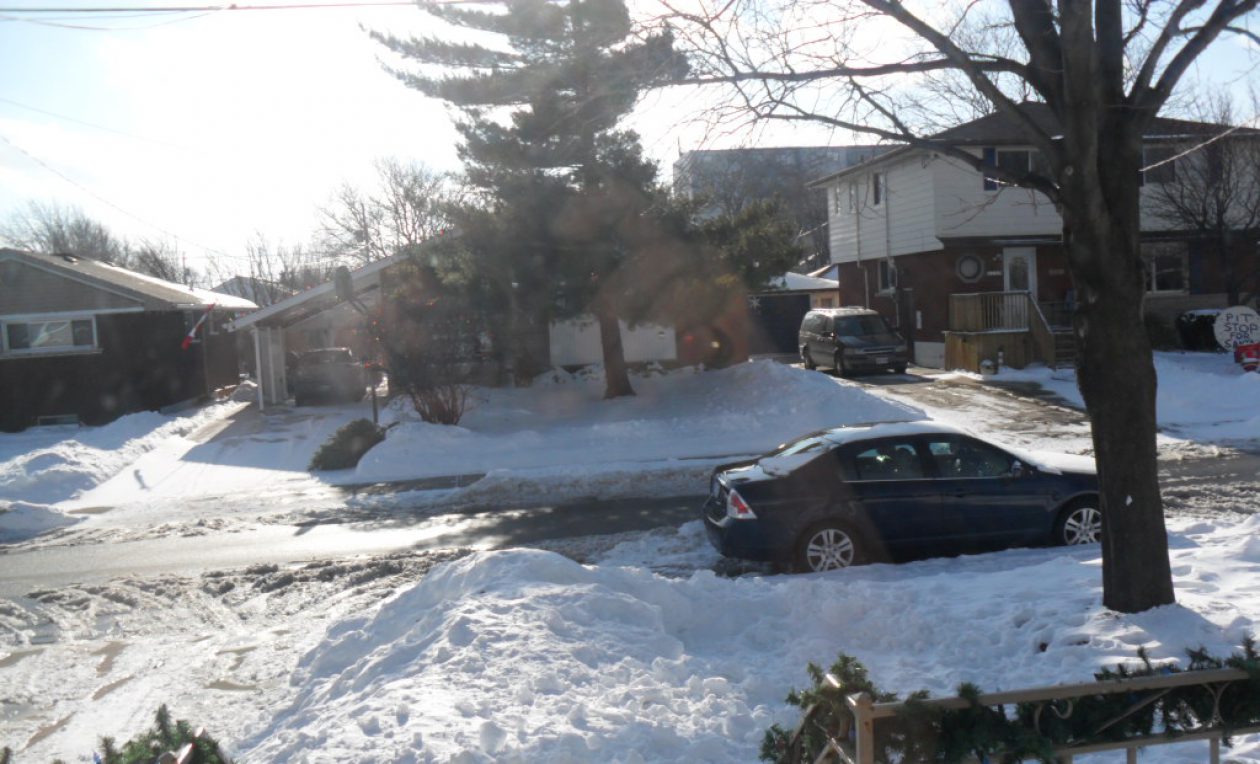 I wrote a post earlier today about indecision being the greatest time waster of all.  Then I junked it having judged it as being neither witty nor delightful.  Instead it was kind of whiny and negative about all I have not done, have not achieved, not, not, not.  Then I read a few of your posts and chatted to some folk.  Then I thought about all that and quickly gave myself a good swift kick.  You know the kind that rattles your teeth and shakes up the stagnant gray matter pieces that are supposed to be servicing me with intellect and talent?

I love it when I have wisdom to share and am a little pouty that when I need some it is absent, no doubt hanging around some naturally brighter brain than mine – if in fact wisdom is a brain thing and there is NO way I am getting into that discussion today.

If I were wise I would tell the young man whose life appears to be shit right now that while fecal agitation can be a good thing now and then, to look at every aspect of his life he is complaining about and think long and hard about the positive parts he is forgetting about and focus on those.  I would tell him to imagine for a moment that he lost everything he hates right now.  Everything and everyone that irritates and angers him is gone.  None of it is here anymore.  Is that better?  Don Henley sang, “..an angry man can only get so far until he reconciles the way he thinks things ought to be with the way things are..”

Anger, I believe comes from fear and fear I can understand.  Fear stops me from being my best and following my dreams but having recognized it (the fear) I figure I can still win.  Anger also comes from carrying someone else’s cross and giving others power over you.  You can’t change others only yourself.  You don’t have to take back your power, it was always yours.  You just have to realize that.

Does that mean never be angry, never be fearful?  Of course not, just put it where it belongs.  Just like you should never ever supersize your fries, don’t supersize your fear or anger. Don’t let it be your primary feeling.  Others feel it just by seeing you or hearing you and then they become angry or afraid, or they withdraw from you to protect themselves.  If you live in anger you live alone and angrier than ever.  Anger/fear will destroy your business, friendships, family.

If I were wise I could tell you how to stop, how to get off this negative track but that wisdom is beyond me.  It is something I know, but I do not have the right words to make you feel it.

If I were wise I would tell another young man who has no anger but accepts the shit life deals him that it doesn’t have to be that way.  We are what we think, our thoughts.  Yes unfortunate and downright terrible things happen and we can accept that they do happen but we don’t have to believe that we deserve what we get.  We need to believe that we deserve better and will have better.  The theory is that we get what we believe we deserve or will get.  I can buy into that because I have experienced it firsthand.   I also know that true belief is not easy to get.  It seems easy once you have it but it is like a switch that just goes off and again I do not have the wisdom to tell you how to get it.  All I can do is tell you it does exist.  I can give you books to read, experts to consult, but if you are not ready or willing it will come to nought.

And if you are one of the lucky ones you may even have wisdom.

This weekend past (thank God in the past) was reported to be the largest full moon in eighteen years.  It apparently happens every eighteen years –  like clock work…or rather moon work.

There has been, since I can remember, stories about the effect on mankind under a full moon.  Some funny, some sad, and all weird one way or another.

When I started in nursing way back, in dinosaur times according to some, we saw the effects in our emergency.  It is known as the lunar effect, sometimes the Transylvania effect.  There are lots of movies and stories that support the weirdness of it all from werewolves to psychotics.

Scientists have done studies and most maintain that in spite of police and hospital assertions that the wierdometers go off that charts that this in effect is not true.  I don’t know if some hospitals still add extra staffing on those nights but we used to.  And it was always warranted.

Skeptic’sDictionary says:
“If so many studies have failed to prove a significant correlation between the full moon and anything, why do so many people believe in these lunar myths? Kelly, Rotton, and Culver suspect four factors: media effects, folklore and tradition, misconceptions, and cognitive biases. A fifth factor should be considered, as well: communal reinforcement.

I have witnessed the strangeness again and again and think one of two things is possible.  First that yes we are truly affected or secondly that we embrace the myth and give ourselves permission to act out.

I can tell you from this past weekend that something was going on.  So many folk were just plain *itchy.  More than one would usually encounter in a day.  Seriously so.

I pulled into a service station, a Husky, which has always had great customer service.  The kind that still pump your gas for you.  I sat and sat and no came.  Hmm were they even open for business.  Yup the sign said so.  It was not until another car drove in that the employee came sauntering out.  I’m all smiley, excited about the nice treatment I am about to get, when he grumbles, “how are you paying”. He says this twice.  I told him Visa and he rudely says I have to go inside to pay. So I get out of my car and lock it as he definitely has a dark nasty untrustworthy aura about him.  But perhaps the nice customer service is waiting inside.  The girl in the next car also comes inside. She also is looking a little puzzled.
I ask her how she is paying and she say with cash. And he still told her to come inside.

Eventually Mr. Miserable enters (so no there was no nice customer service person inside)  and I hand him my card.  While he is processing it with one hand he takes his cell phone with the other and dials and says, “What’s up.” He throws my card across the counter and proceeds to rudely address the other girl over his personal phone conversation.

Note to self: Never again go to the Husky Service Station on the corner of Ottawa and Mohawk in Hamilton Ontario. In fact never go to a Husky again.  I walk away wondering if a complaint to the company is worthwhile.

As I am driving down the highway I think that perhaps that chap was one of a kind and my high level tolerant self decides to move on with my day.  I won’t let that one incident color my world.

Once home I go downstairs to meet my sister in law who is delivering platters of goodies for a bridal shower I am throwing.  Her face is red and she is distressed.  Seems when she pulled up a taxi driver behind her started yelling and ranting that she could not park there. This may not seem strange to some but here in Kitchener that is rare behavior.  We are generally a polite people.

I had gotten permission from the owners of my building to use our party room for the shower.  It is right next to our gym with two doorways to the gym. One from the party room and one from the hall. Well next thing a woman comes down to use the gym and proceeds through the party room – which is fine – but she moves around some of our decorations that the superintendent had suggested we put there to block off the room.  She is mad we are in her space. Not just mad but furious.  We had two bowls of nonalcoholic punch.  I did note at one point she was leaning against the wall using her cell phone.  Later the superintendent told me she had called The Police to report we had alcohol in a public place.  The police then dutifully called the super.

When I was out shopping I watched others.  Were they more somber, more agitated?  It seemed so but then the thought did occur to me that perhaps I was just more agitated.  The good news is that old moon starts to wane now!

Word of the Day Challenge

Exploring the World of Fiction