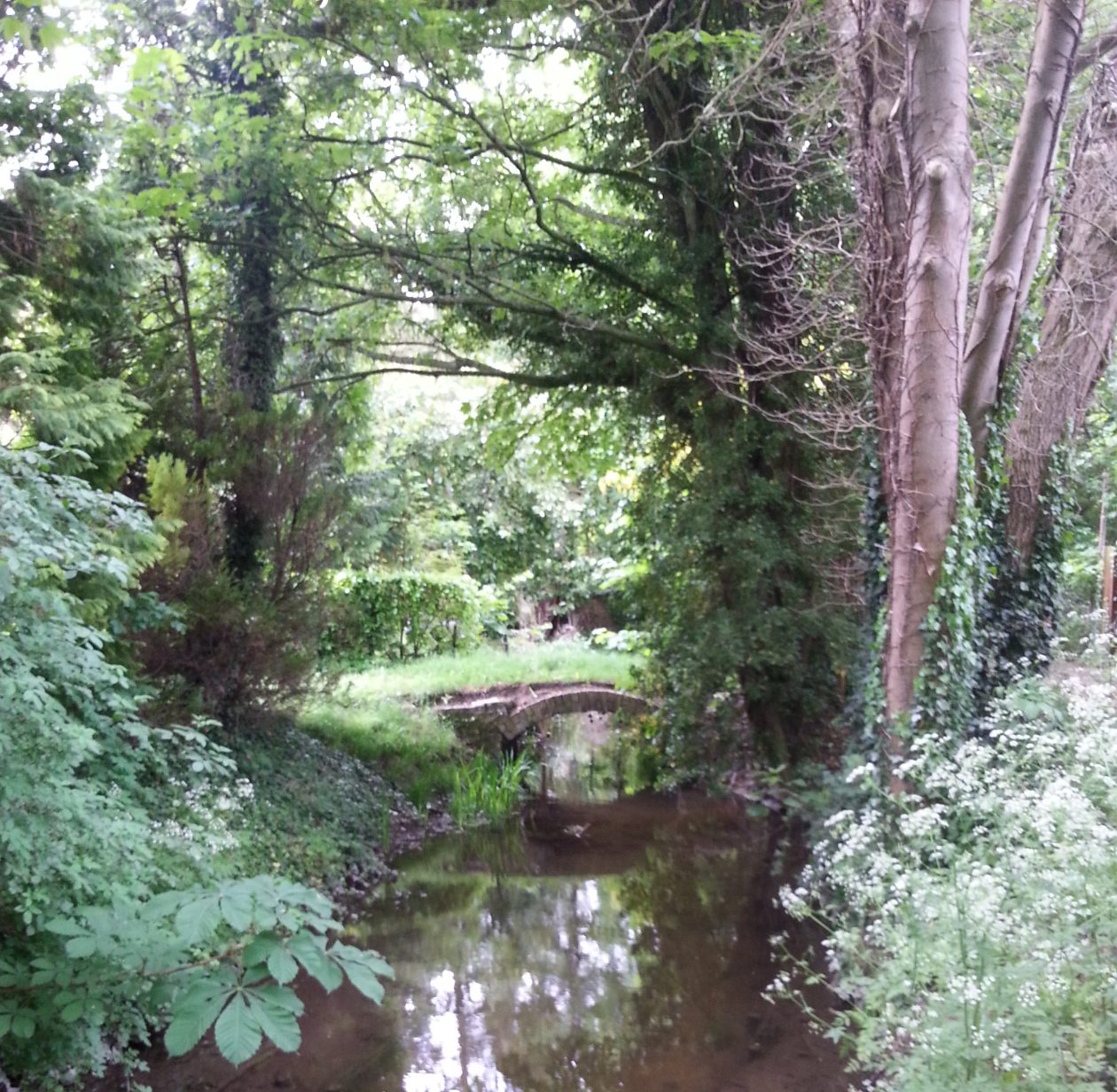 Lately I have been kicking around the idea of reinstating one of my past series known as FITFS (Friday Following in the Footsteps).  Each week I would choose a blog that touched my heart, inspired me, or plain just made me think.  People I wanted to follow in the footsteps of.

That got me thinking about postings of yore. Then I got a message from da-AL who you will find here that she was impressed with how long I had been blogging.

Well you know what happens when the grey matter starts to stir. Next thing I am thinking, exactly when was my first post, who was my first comment and like, and what was it about?

December 19, 2010 I posted DATING BY THE LIGHT…  I first became interested in blogging when a friend of my son’s suggested that I had such interesting stories about dating that I should write about them.  It did not take long to realize that might not be such a good idea.  What makes one chuckle in private does not do well in public.  But it got me blogging.

There were also a lot of others who were all starting out the same time.  It’s a fun place to be and I encourage anyone who even half thinks about blogging to come to WordPress and have a look around.  Stay for awhile.  You just might find yourself feeling right at home.

10 thoughts on “IN THE BEGINNING”

thekitchensgarden
How To Ebook

Tips and exercises to improve your Emotional Intelligence.

Intrepid Optimist is the place where I can share my stories; fact, fiction and thoughts from the past and present. It’s Written by myself for people who believe adventure knows no age

Waking up on the Wrong Side of 50

Navigating the second half of my life

Hey from Japan- or wherever the moving van arrives- Emily Cannell

A writers guide to just getting on with it

There are no facts, only interpretations. - Friedrich Nietzsche. The truth I think that validates everything you have to say.

Living: All Day Every Day: Then Chattering About It