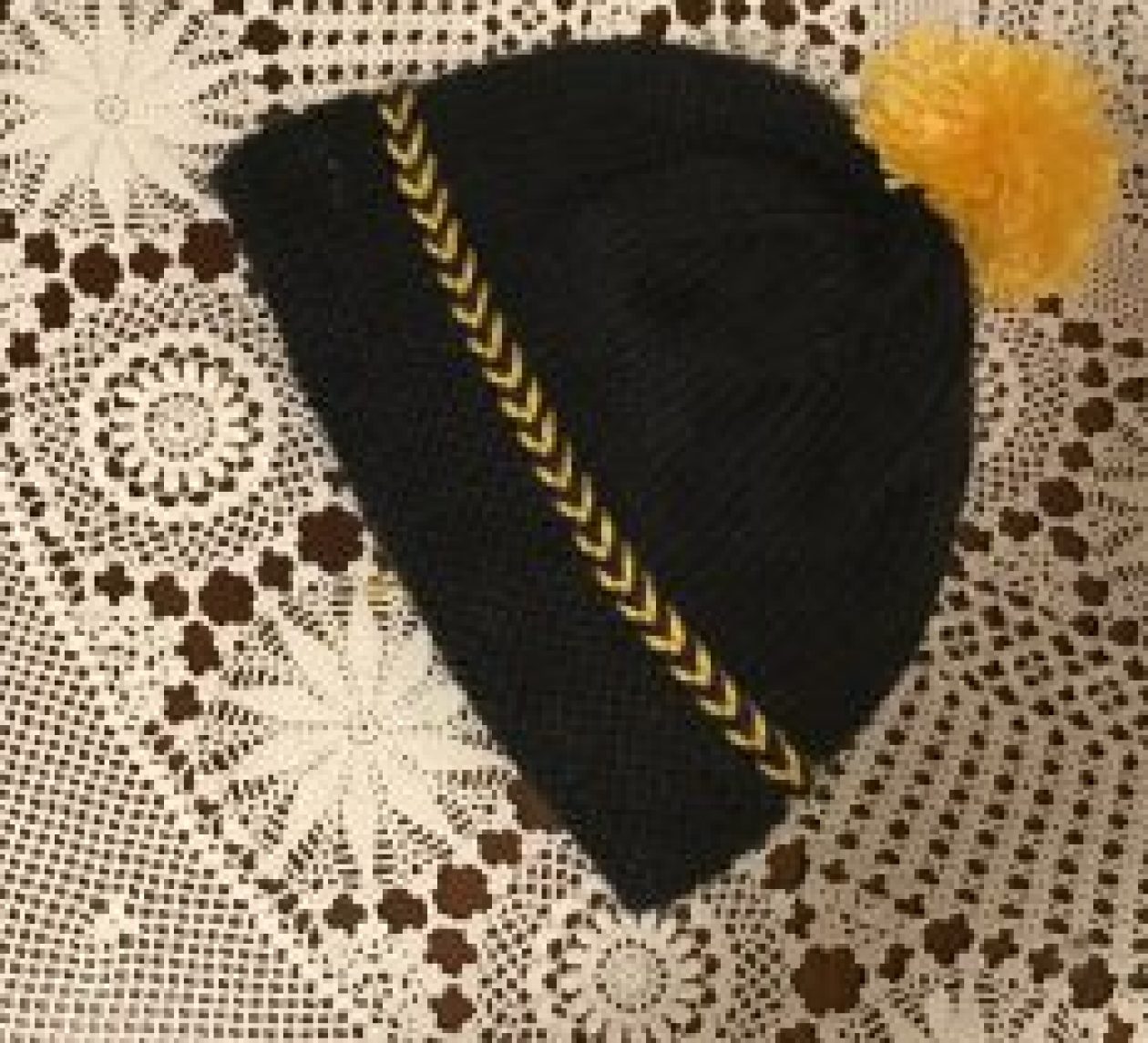 When I was a youngster it was unusual for anyone to have allergies.  In my public school at the time where a few hundred students were mostly healthy there were probably a handful of students who required ‘shots’.  Triggers may have been grass (the green growing kind) or strawberries or ….

Then it seemed the world changed suddenly and allergies that were once a nuisance became deadly.  I remember a few years ago reading an article in the paper about the father of the bride, at the reception, tasted the wedding cake with its marzipan icing and immediately went into anaphylactic shock and died.  At the wedding.  His allergy was peanuts.

Then not all that long ago I read about a man and his wife who were hiking – something they did often, through the forests, far from anyone else.  He had an allergy to bees I think.  Anyway he got stung, something they both had been prepared for.  I believe the wife administered the epi-pen (Epinephrine).  But she only had one pen and he knew after 20 minutes he would need another.  Help was just too far away.  They both knew there was no hope.  The article reported that all they could do was for her to hold him lovingly and watch him die.

I guess I thought that sort of occurance was rare and truthfully when I heard that peanut butter sandwiches and cookies were no longer allowed in schools I thought it somewhat of an over reaction.  Then when our Rowan – the baby came along  it became evident very early that he had a peanut butter allergy.  Testing revealed eggs were bad guys too although he could eat bread and cakes with no problem.  Reality hit when the doc ordered an epi-pen to be kept with him at all times.

He is four now and I guess we have been pretty lucky, or were until last evening.  Somehow in the course of eating a cheesebun, which he had before, he suddenly complained of stomach pain and then vomiting.  He was quickly given Benadryl which will usually stop or slow down a reaction but this time it didn’t work.

Throughout it all he appeared more confused than anything as though he was puzzled at what was taking place in and on his poor wee body.  The paramedic thought the benedryl was starting to work although his heart rate stayed around 148/minute.  He no longer had control of what was happenening and seemed to be quite puzzled about the whole thing.  He didn’t cry when Mommy went in the ambulance with him to McMasters Childrens Hospital and Daddy followed in the car.  Grandma stayed home with Caleb who was very scared by all the activity but he did an excellent job flagging down the emergency vehicles as they arrived.

By the time he reached emergency his swelling eyes and deep read flush over parts of his body had gotten worse.  It took a few hours and when they returned from the hospital a tired but a better coloured fellow returned, not the red balloon that left but a more normal ‘I still don’t feel well pallor’ that was a comfort.

He is on steroids for a few days and was a little more normal today although still not quite right back.

This was a severe reaction but the swelling never affected his throat – this time.  We have 2 epi-pens and will pack Benadryl in his tote bag.  The heartbreak watching a child suffer suddenly became personal and heartbreaking.  There is nothing worse – no – of course there always is something worse – but for our own personal evening, watching that tiny body put on a stretcher with monitors, turning redder and itchier with every minute and not knowing why was a show stopper.  A moment when we are reminded how precious life is and to always be ready to do what we can.

It’s  a heck of a lesson but it came at a time when we were hoping that new testing would show he might be growing out of it.

I certainly have a new respect for people who deal with this threat on a regular basis.  Its a new world and we must be vigilant.

Everyone here is very tired tonight and I think we shall all be tucked in early to play a little catchup.

True stories with a twist!

Which me am I today?

One person's experience of living with dementia

Portraits from the first 100 years of photography

Have We Had Help?

The blog of a published writer

The essence of Poetry📚

Exploring the epiphany
The world of feelings.

small attempt to express the beauty of thoughts through words.

The Voice of Peace Canada

Be the peace you are looking for

Making her way back to Neverland one day at a time...

Healing on the path of learning