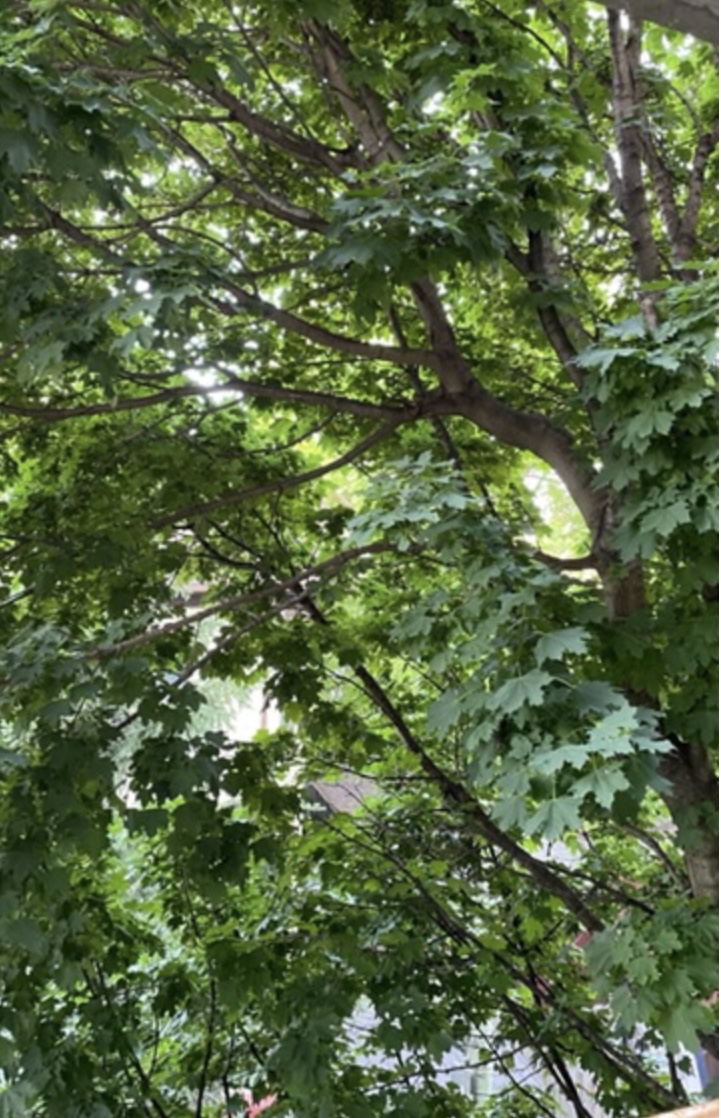 I do not consider myself a paranoid or a distrusting person but am finding I mistrust absolute truths..hmm perhaps that does make me a mistruster of facts.  One thing I have learned with age…I mean experience- keep an open mind.  What is presented as fact is not necessarily true, in fact given enough time and study most ‘truths’ will be debunked.  It’s all about perception and what we choose to believe.

1)  Sugar makes children hyperactive.
I have never believed this one and am glad the truth finally came out..in a number of studies. I feel vindicated.  If the children are out of control it is due to things other than sugar.

2)  Another myth debunked was that people lost up to 45 per cent of their body heat through the head.
Now I have to admit I could easily buy into this one as you/we have major arteries and veins shielded by a thin skinned neck so it makes sense that if left uncovered your circulatory system would hit sub zero temps more quickly. But apparently not!

3)  Eating at night makes you fat. False. People gain weight because they take in more calories overall than they burn up, regardless of when the calories are consumed.
You know I have a hard time with this one.  After all if you consume more calories and then partake in some form of exercise to increase your metabolism, which is probably earlier in the day would those calories not be used up?  Hmm maybe the key is in increasing your metabolism but it still seems that if you ingest lots and lots of calories and then just sleep doesn’t it make sense that those calories will nestle into your fat cells and never ever move.  It ‘feels’ like eating at night does make you fat!

4)  Drinking water, taking Aspirin, eating bananas, etc. will cure a hangover. False. “A hangover is caused by excess alcohol consumption. Thus, the most effective way to avoid a hangover is to consume alcohol only in moderation or not at all,”
Now my own thoughts are- there must be a way of mitigating the effects of a hangover other than doing the moderation thing.  There just must be.

5). Climate has always changed, and it always will. The assumption that prior to the industrial revolution the Earth had a “stable” climate is simply wrong. The only sensible thing to do about climate change is to prepare for it.
Now this one I totally believe in.  Every ten thousand years or so the earth has undergone dramatic climate change and we are due.  Sure we are making a mess of the earth but that doesn’t change the fact that previous warming effects had nothing to do with mankind.  I believe we should be vigilante but if we think we are going to change the cycle of time then it’s time to get real.
Check it out:
http://www.rense.com/general88/climchn.htm

17 thoughts on “Once Fact Now Myth..What’s a Girl to Believe”